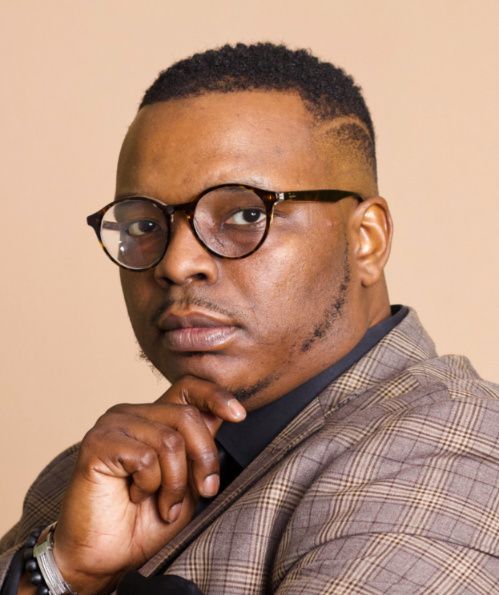 ELDER ANTHONY JACKSON, JR. is a Chattanooga, TN native and has been serving in ministry his entire life. As a child, he was anointed to play drums at age 6 and began using his musical talents in service to the Lord.  At age of 12 years old he began playing piano, having received no formal instruction and would begin to serve as musician/ Minister of Music for local churches.  At the age of fourteen, Pastor AJ acknowledged the call to preach the Gospel. Upon completion of high school, he enrolled at Chattanooga State Technical Community College and took several courses in Religious and Biblical Studies.
Pastor AJ later enlisted into the military and chose Chaplain’s Assistant for his career.  He served as a catalyst for improved morale of soldiers stationed on the Southern Korean peninsula. Once his service to our country was complete he made Columbia, SC home.
Since 2010, Pastor AJ has been working God’s vision for his life. In addition to being the Senior Pastor of POWER Ministries, Pastor Anthony is also the founder of The Seed Project, a non-profit organization that focuses on building community and strengthening the family unit as well as  A. Jackson Jr. Ministries, his itinerant ministry for evangelism. He is owner of Mustard Seed Faith LLC, his music production company and A. Jackson Real Estate.
Pastor AJ is the founder/director of Anthony Jackson and Testimony.
Of all the accomplishments Pastor AJ has made to date, he is proudest to be a husband and father. He understands that family is his first ministry assignment.
Contact 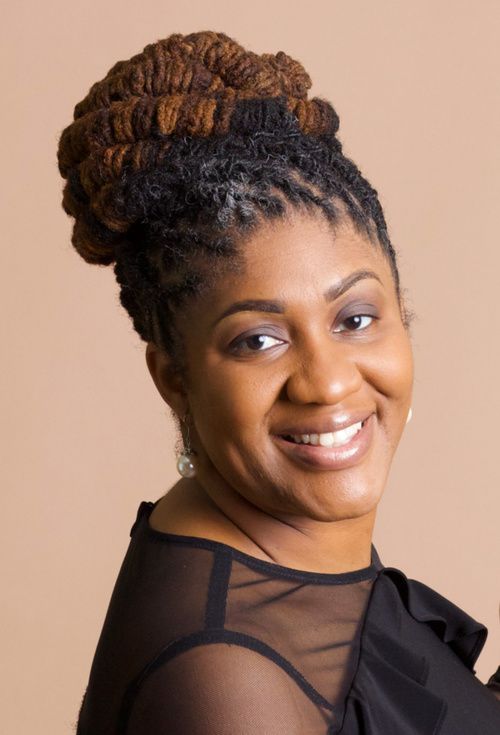 is a Charleston, SC native . She received Christ as her personal savior at the age 11 years old. Pastor J enlisted in the military after graduating high school in 1997 and served as a Chaplain's Assistant where she was a Fund's Clerk, a specialized trainer, responsible for managing non-appropriated funds of the military installation chapels. This experience provided education in church administration and finance.
In 2003, Pastor J returned to the civilian sector after receiving a medical discharge from the Army. Her strong administrative skillset has serve her well in her calling evangelize and to help others recognize their purpose both spiritually and naturally and aide them in living out that purpose. She has been a vital part of several ministries successful formation and masterful leader in the church plant process and administrative organization that accompany it.
Professionally, Pastor J is a Registered Nurse with a Master's of Science of Nursing in Leadership and Organizational Management. She is used by God even in her professional career to minister the word of God, the love of God, and the peace of God to those she encounters.
Pastor J loves serving the people of God but she finds her greatest reward to be serving her family. She and Anthony have been married 8 years and have four incredible children: Zamiyah, Ava, Anthony lll, and Aiden.
Contact 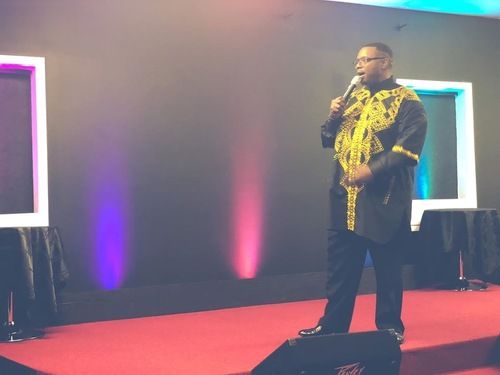 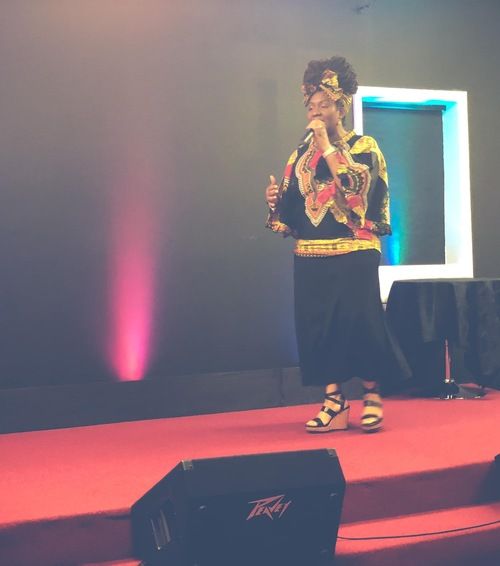